The Zombie DDoS botnet is a collection of infected computers that will attack your web site just like a horde of zombies. They will try to starve all the resources of your online business like cpu, memory, hard disks, bandwidth and http connections.

Zombie DDoS botnet usually attack in group of several thousands together, they will be coordinated and they can knock your business offline.

The number of connections are usually between 1k to +100K. We tested our Apache httpd 2.4 Server on CentOS 7 with 7K zombie bots. The CentOS server and the Apache httpd server both use default config. 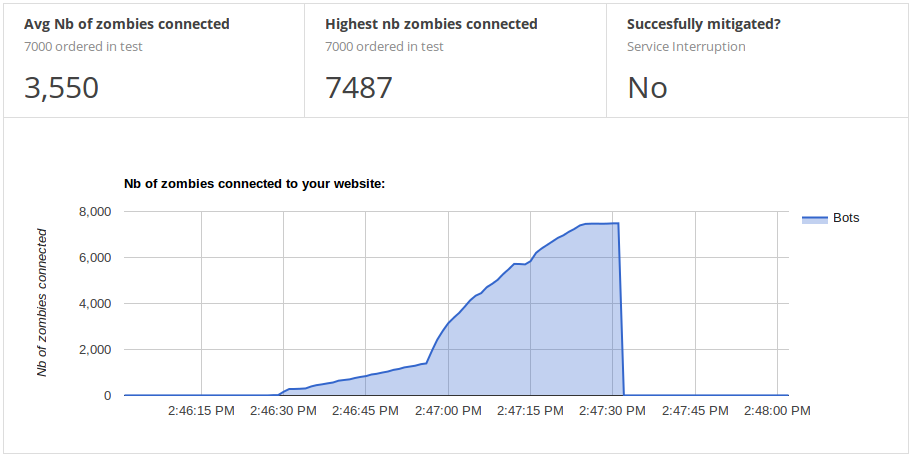 Did they kill the server

The Zombie DDoS botnet interrupted the service on the web server because our monitoring probe got 42 failed requests. 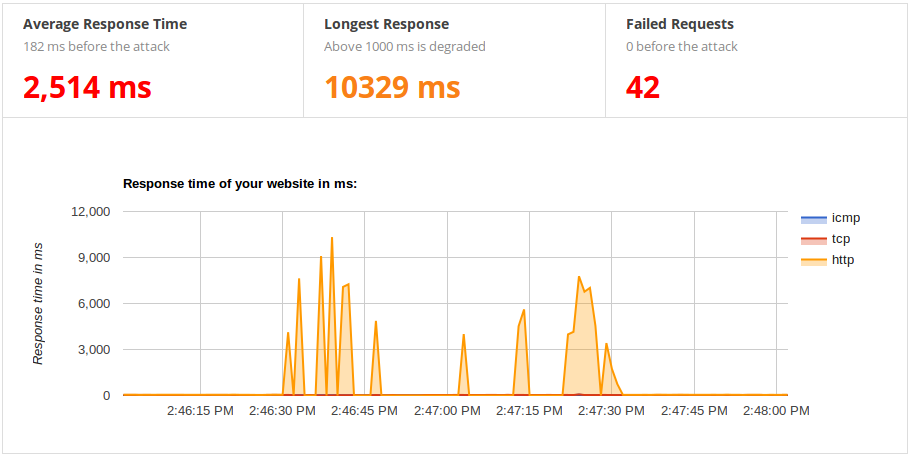 Can I really block that? 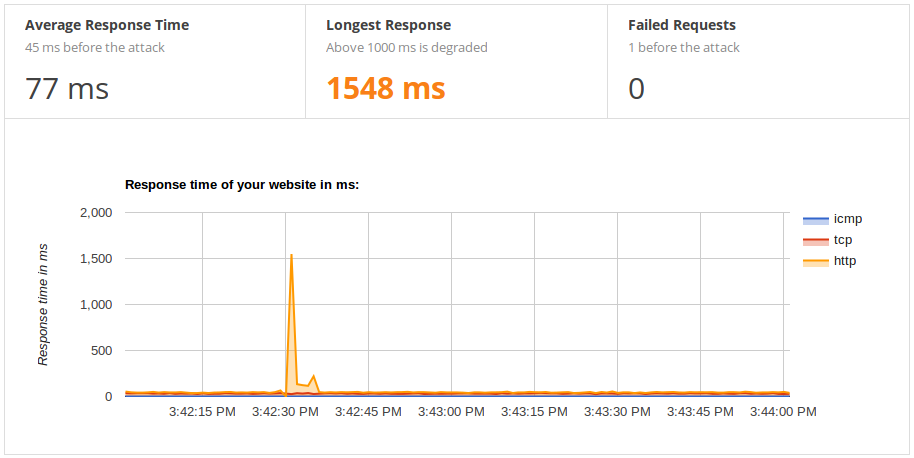